Animal taming is a skill required to to catch and tame animals. Domesticated animals can be used a pet or mount.

Pets can follow the player over the map. They cannot attack other creatures, and if the animal gets killed, it disappears from inventory. 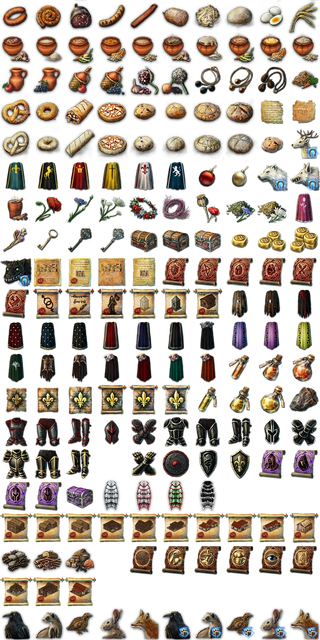 small game trap, throw at the animal, unequip the trap and click on the animal to capture.

Feed the animal to domesticate it. Store it in a 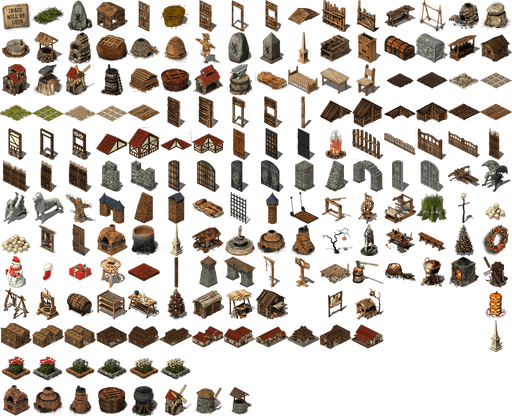 Mounts give a speed bonus when used.

snare for deer and horses or

snare for dangerous animals and click on the target to thrown it.

Equip the respective animal lariat and capture it.

Feed it to domesticate and store your animal in a

To capture aggressive animals, attack until it starts to flee. 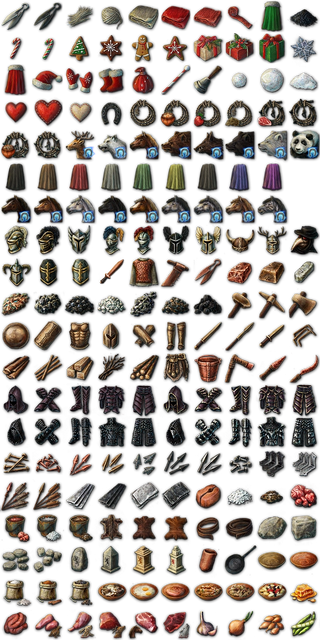 venison steak and equip a high quality lariat to increase the chance to capture. 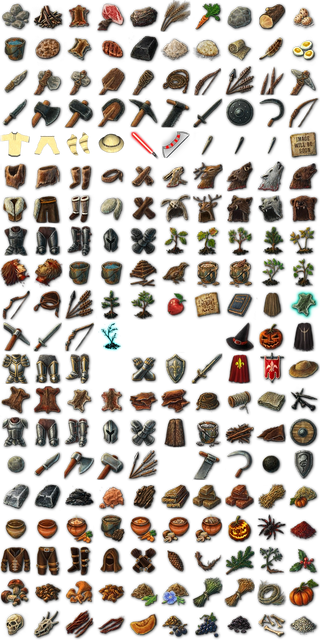 Drag the mount to a quick slot to mount fast. Press R key to dismount it.