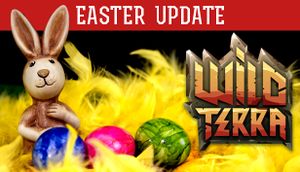 Congratulations to all of the upcoming Easter! In the world of Wild Terra comes the sacred season of Fertility and Revival.

The event will last until April 30.

At this time, treasure hunters often see the mysterious Sacred Hare crawling out of the chests (can also be found in the woods).

If you are lucky to shoot him, the Sacred Duck will appear from it.

Not everyone will be able to catch it, but the luckiest will get the Mysterious egg in one of three colors: red, green or blue.

Eating these eggs, you get the following bonuses

When eating eggs, there is a rare chance to find the Mysterious Needle, which gives the effect of Revival and the unique title Reborn after its use! 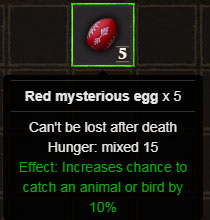 In the Events section of the Auction, Mysterious Eggs can also be exchanged for holiday items: 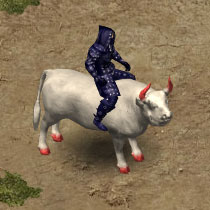 The revival effect is implemented:

Implemented Revival Scroll, it can be found in chests and treasures, as well as purchased in the game store. Unlike the Mysterious Needle, this scroll does not give the title Reborn.

Those who could not collect enough Mysterious Eggs can purchase it at the game store.